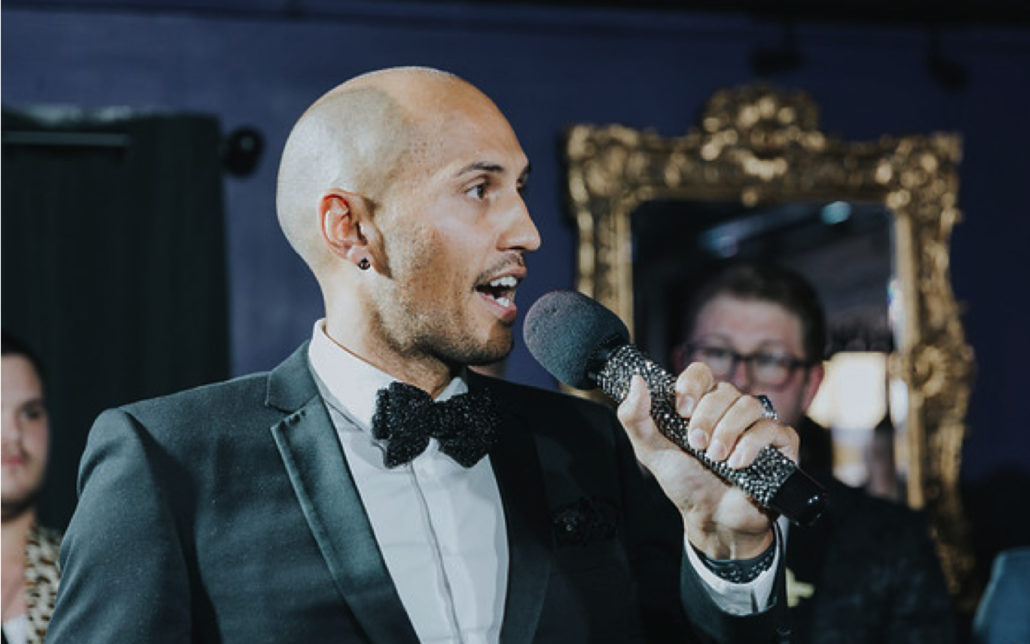 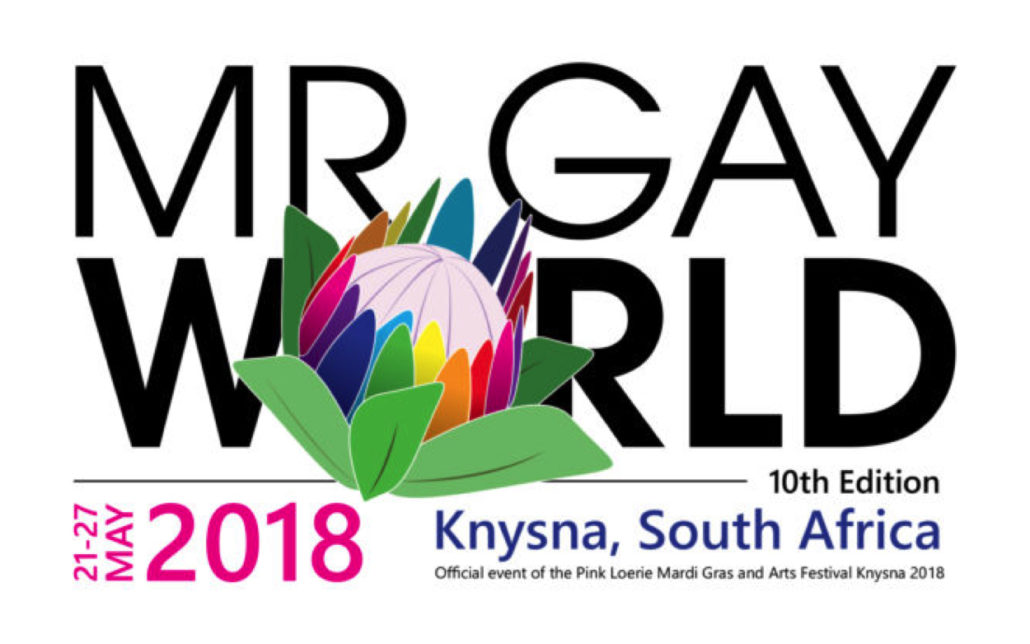 During Ricky’s time in South Africa participating in the Mr. Gay World 2018 competition, Ricky competed in various challenges including …
a photo challenge
a sports challenge
a fashion show/run way challenge
a swim suit challenge
a public speaking
and a local outreach challenge where MGW is able to work with a local charity to give back to the community in hosting the competition. 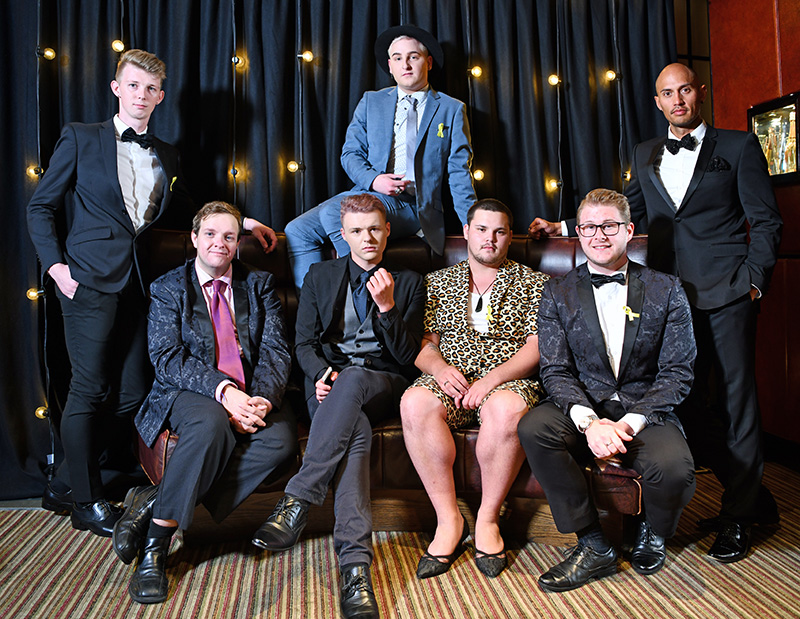